Producer, designer, supplier of pre-insulated pipes for more than 25 years.

Fintherm a.s. is the largest manufacturer and supplier of pre-insulated pipe systems in the Czech Republic and is an important supplier for many foreign markets. During its history of more than 25 years, the company has produced pre-insulated pipes and fittings with a total length of over 6000 kms.

At the start of its existence the company dealt only with the sales of pre-insulated pipes manufactured in Finland. A new production plant’s construction was then commenced in Prague and was set into operation at the end of 1994. The company had gradually taken its position in both domestic and foreign markets and now, except for domestic, the company is being active on English, German, Polish, Belgian, Slavakian, Bulgarian, Serbian and other markets.

In April 2019, the ownership changes and the company is joining EP Industries group. At the same time, it starts to use its historic business name Fintherm a.s. 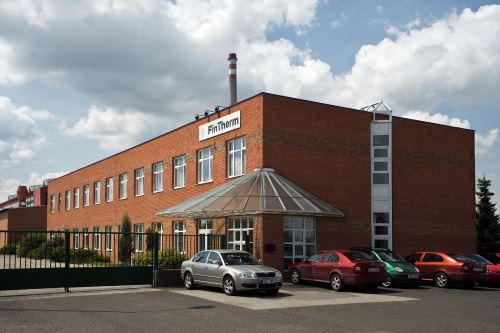 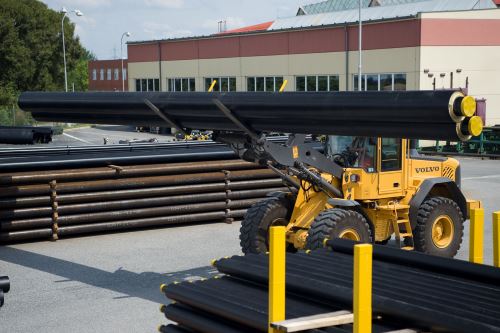 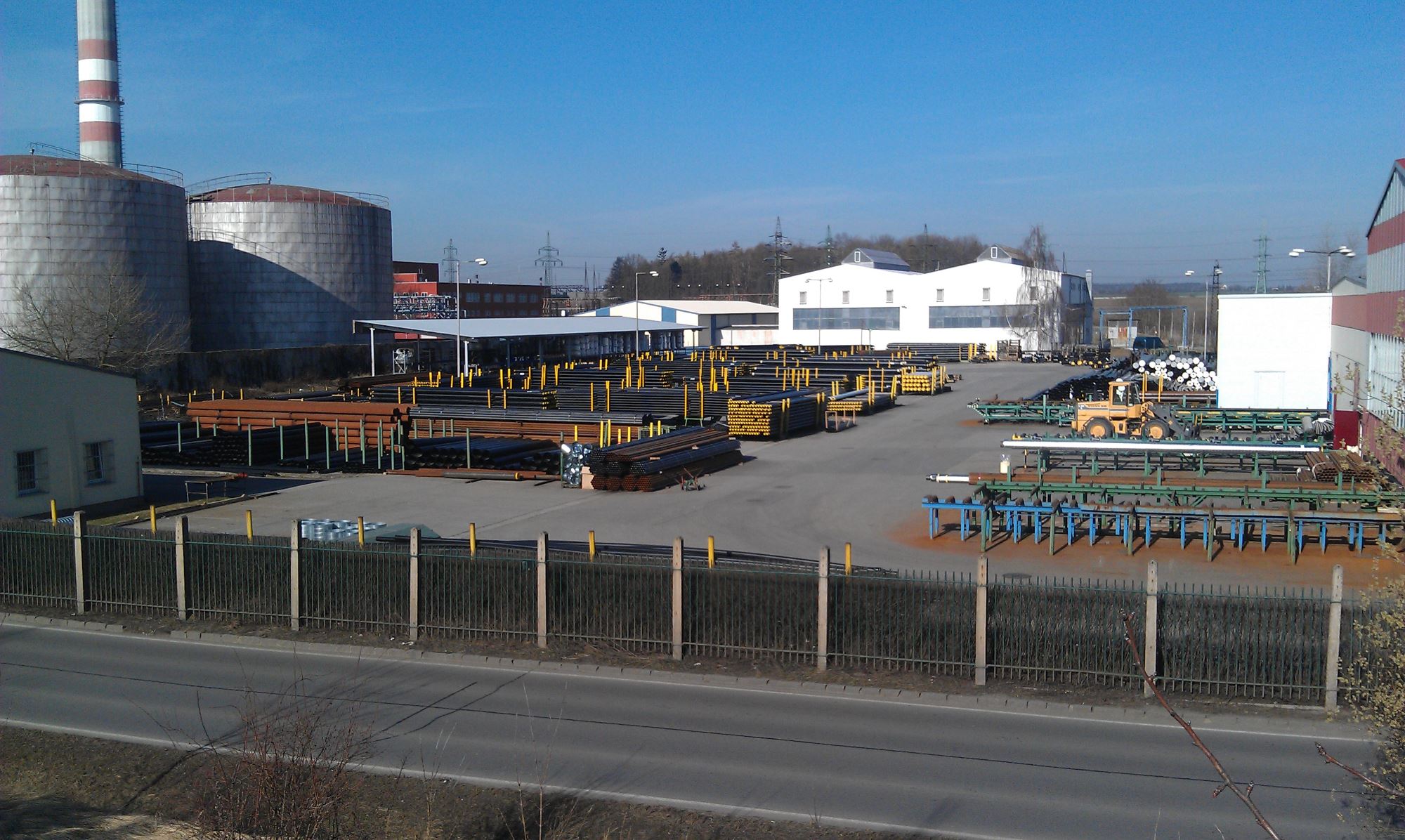